A Work In Progress

My son came to me a few weeks ago and asked me for a very specific gift for a very special person. He had noticed that this very special person carried a wristlet with her everywhere she went, and he wanted to buy her a new one because, "Hers is looking a little rough."
--- I love that he pays attention to details. ---
He gave me several specifics and money to cover the costs of all the supplies and a new pattern.
I had to let him help me choose the pattern because
- like I said -
He had some very specific ideas.
Mom, she needs a pocket for her phone, a window for her I.D. and several slots for cards.
AND it wouldn't hurt to have a pocket for cash and a place for keys.
Hmmmm...
No pressure son! 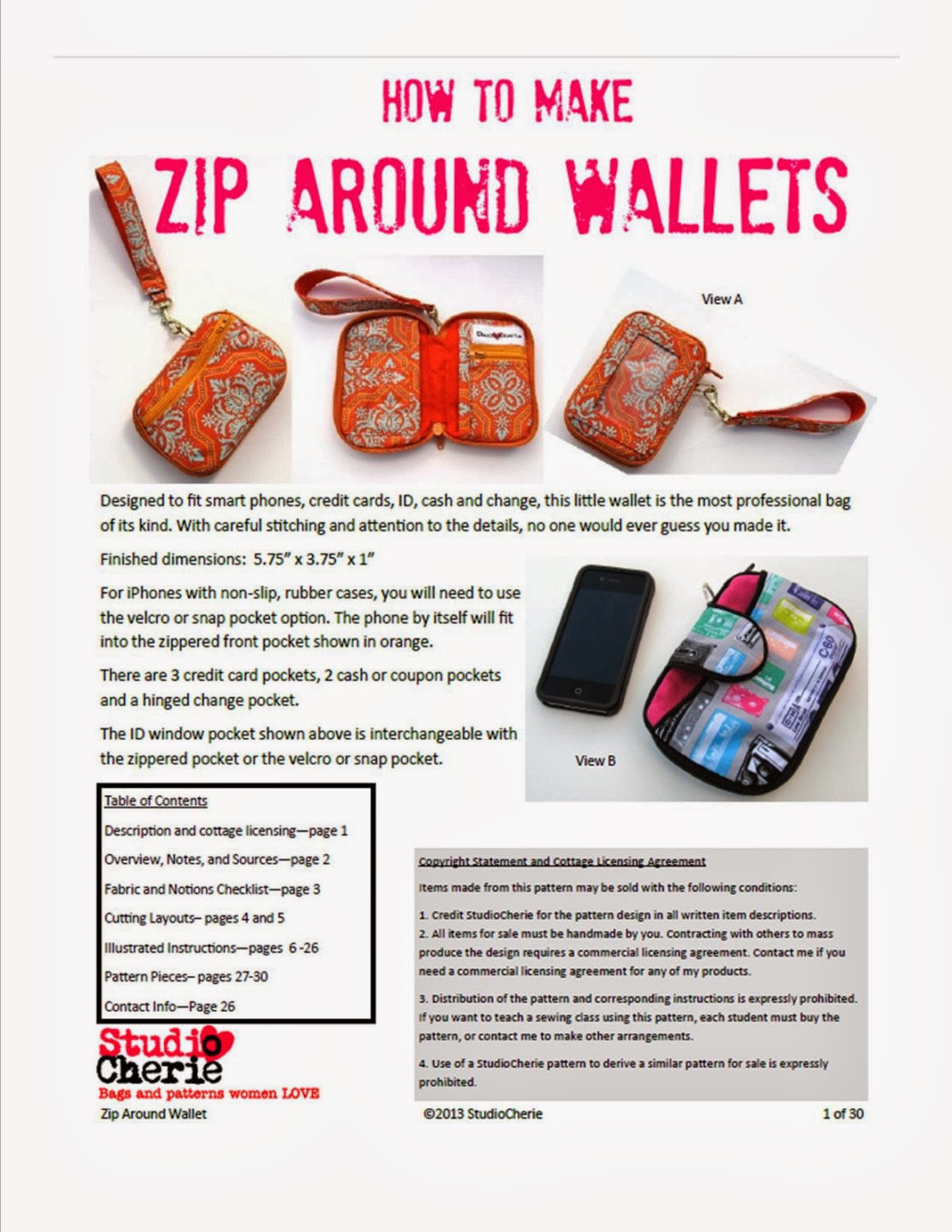 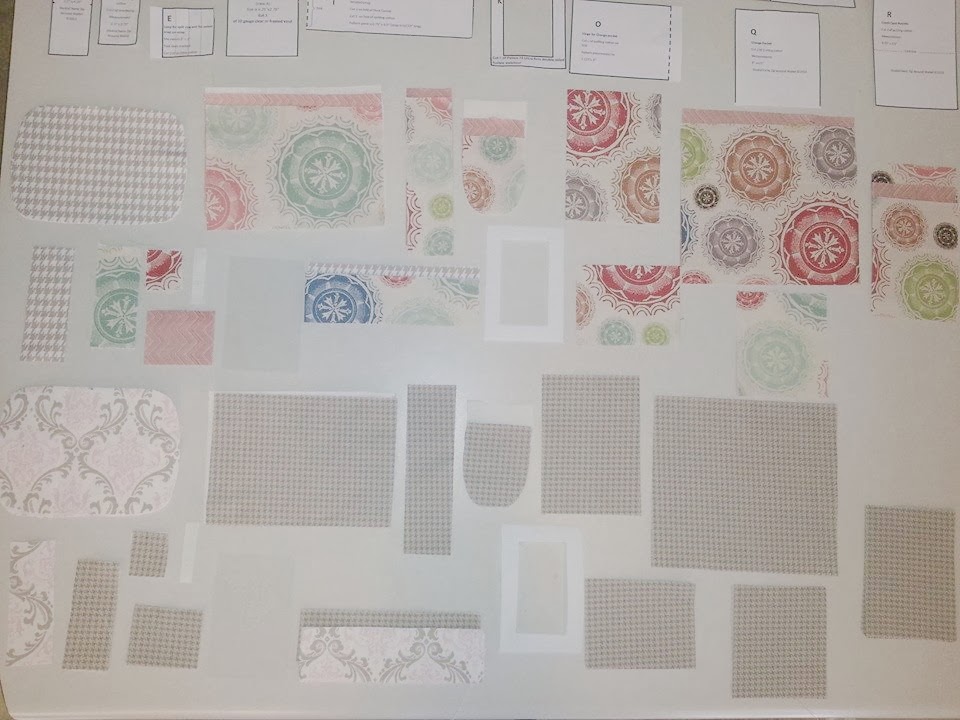 So here are all the pieces cut out and ready to sew.
Updates coming on Wednesday.
Posted by Very Verdant at 9:45 AM No comments:

These lovelies were recently ordered by a soon to be new mom.
She wanted a little something to give to each guest who visited
and each person who sent gifts
to welcome her new little one.
It's A Girl!!! 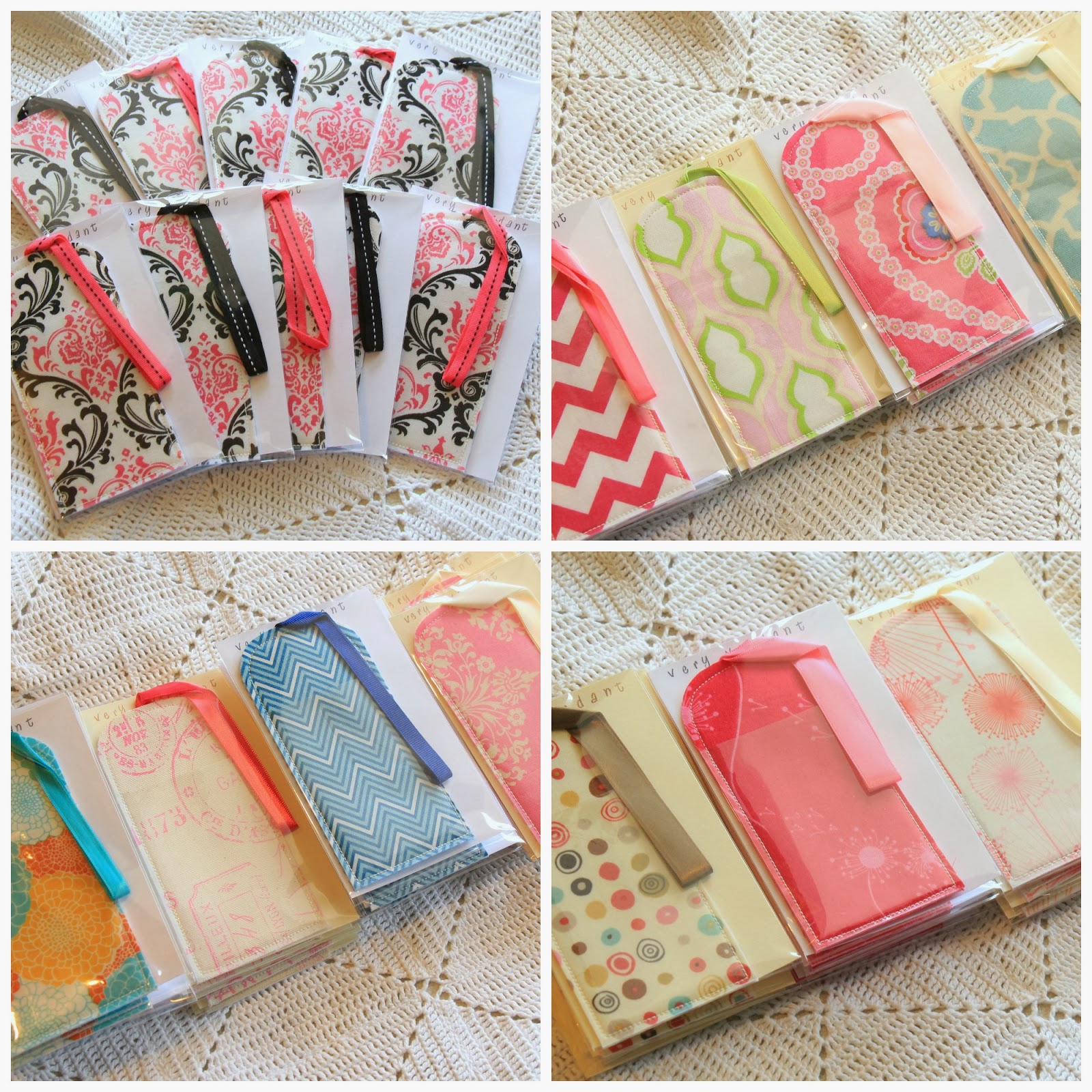 She lives in Mexico and needed to receive them before mid February.
We decided the best idea for her would be to chose from fabrics that I already
had cut out and ready to assemble.
She placed her order on Sunday and the luggage tags were ready
to ship on Saturday of the same week.
A great option if you don't have a lot of time to wait for a custom order.
Looking for a quick option for yourself?
The fabric in these sets can be mixed and matched anyway you like!
~ Blues/Reds/Greens
~ Travel Themes
~ Yellow/Gray/Black/White/Purple
~ Pink/Peach/Salmon/Neutrals/Wine
﻿
Posted by Very Verdant at 8:07 AM No comments: 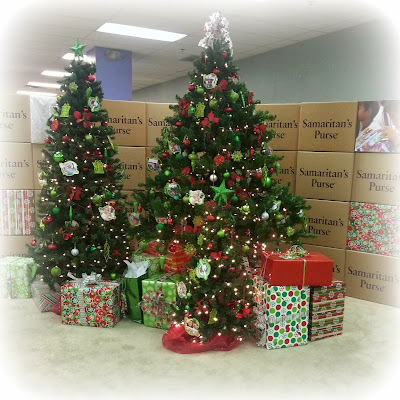 "Maybe Christmas he thought
doesn't come from a store
Maybe Christmas perhaps
means a little bit more."
~ Dr Seuss
As we go about our busy holiday schedules, may we not get so wrapped up in pretty packages, and holiday parties, that we forget  to take the time to
care for the needs of others.
Posted by Very Verdant at 8:23 PM No comments:

I know. I know. It's a day late AND it's not a fabric feature!
But I needed to wait on this post because I didn't want to show off
this sweet little Christmas dress until the sweet Mommy
had a chance to see it in person!
Now honestly, can you blame me? 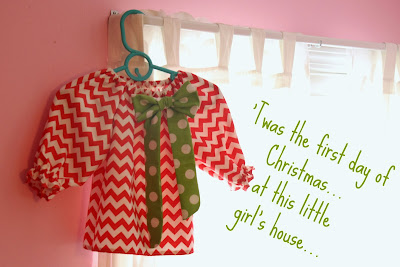 Just a couple weeks ago I featured this fabric.
The fabric is
Riley Blake Chevron Small Red
Riley Blake Dots Medium Green
The pattern is  the Bodacious Bow Peasant Dress,
an easy to follow instant download PDF,  that I purchased from
Whimsy Courture.
Posted by Very Verdant at 8:47 AM No comments:

A Treasury To Celebrate Opening Weekend of Catching Fire

'Tick Tock The Arena Is A Clock' by veryverdant

Posted by Very Verdant at 4:29 AM No comments:

The Odds Are Never In Our Favor 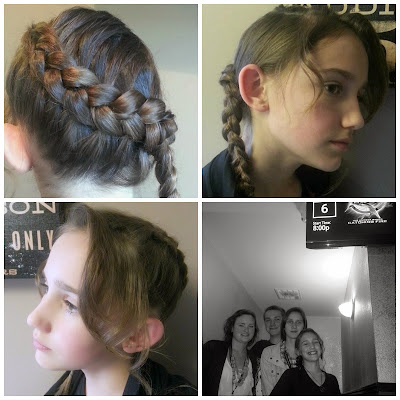 We were Hunger Games ready last night as the popcorn was popping and screens were being prepped. There was a major feeling of excitement in the air.
Our oldest two are theatre managers so they did not get to watch the movie with us but the owner was kind enough to give free passes to our youngest two and myself to see Hunger Games at the sold out opening screening!!!! We were so thankful and SO EXCITED!
Christianna and I worked on her Katniss braid until it was nearly perfect for game day. She was thrilled when a few girls at the theatre got all excited and exclaimed, "Look, she's Katniss" as she walked by. Then later the same girls said, " See, there she is. She looks just like Katniss."
Mission Accomplished!
(The mommy person pats herself on the back)
I will not give away any secrets except to say that Catching Fire was quite a bit more intense than I thought it would be.
A few things that I took away from the movie:
Baboons are Bad.
When the fog rolls in you should run.
The odds are never in our favor.
Hope is greater than fear.
Remember who the real enemy is.
Enjoy the Games!!!
﻿
Posted by Very Verdant at 5:54 AM No comments: 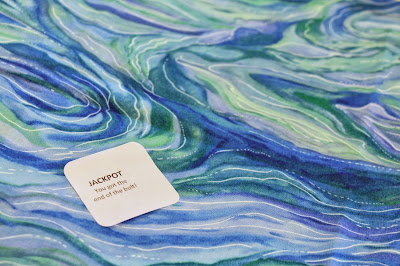 North American Wildlife Abstract Marine
by Robert Kaufman
And here is yet another reason to love Fabric.com .
Did you read the sticker?
"Jackpot
You got the end of the bolt!"
Jack pot indeed! It's like getting smiles in every box!
﻿

Posted by Very Verdant at 12:34 PM No comments: